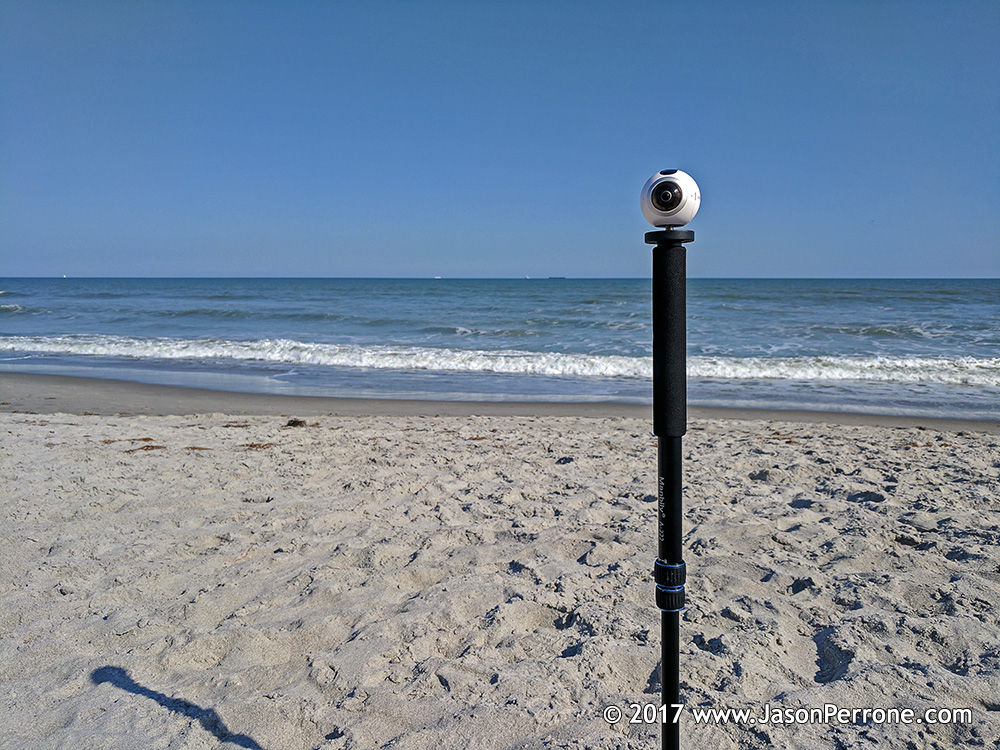 With Saturday January 21st 2017 being such a beautiful day in Brevard County, My girlfriend and I decided to hit the beach for some salt air healing. I tested the Samsung Gear 360 camera at the Orlando Eye a few weeks ago but that was at night and for a limited time. I decided to bring the Samsung Gear 360 camera to the beach so I could shoot a time lapse for a full hour.

I forgot that the camera app will only work with a Samsung phone and left my S6 at home. Not to worry though you can still use the Samsung Gear 360 alone you just have to use the built in menu with at times is not the best. I mounted the 360 camera on a Manbily A-222 monopod and set the camera up to take a 360 panoramic every 1 second. Below you can watch the 360 degree VR video time lapse produced from the Gear 360 camera. I did not do any editing of the video, just added the text to the intro portion.

4k time lapse video at Cocoa Beach, Florida. If the YouTube video is blurry, click the gear icon and make sure 1080 or 4k is set.

Please note that not all browsers support 360 VR content.

After this I ended up using the time lapse feature of the camera at the Apollo 1 50th anniversary memorial ceremony that was held on Jan 27th at 6:05 PM. 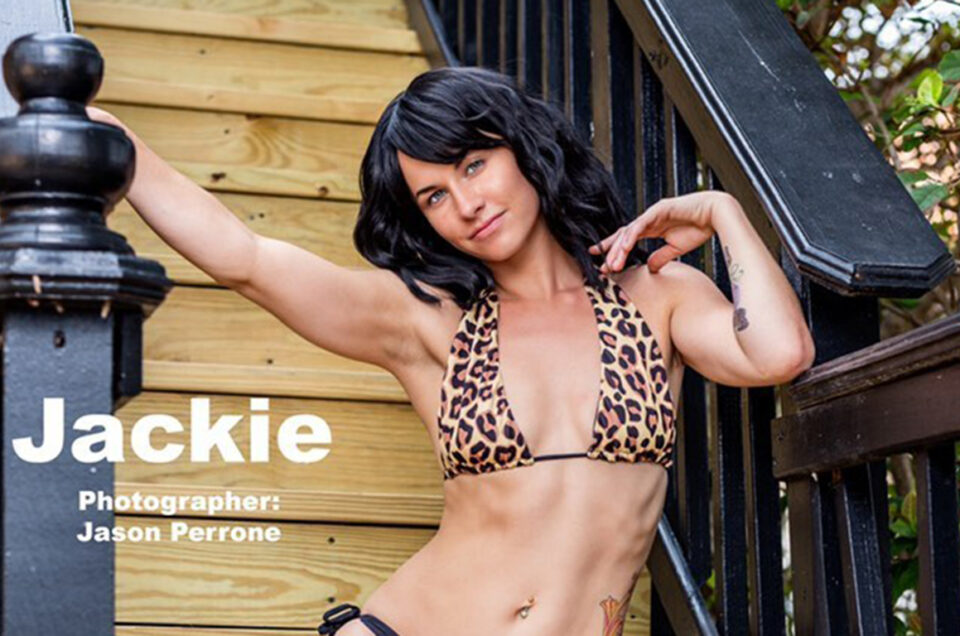 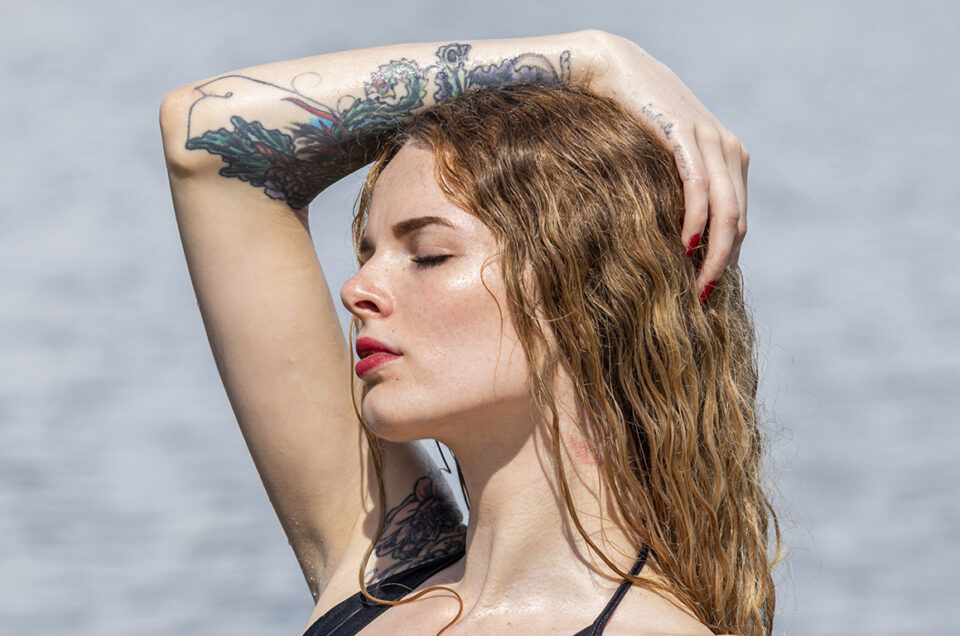 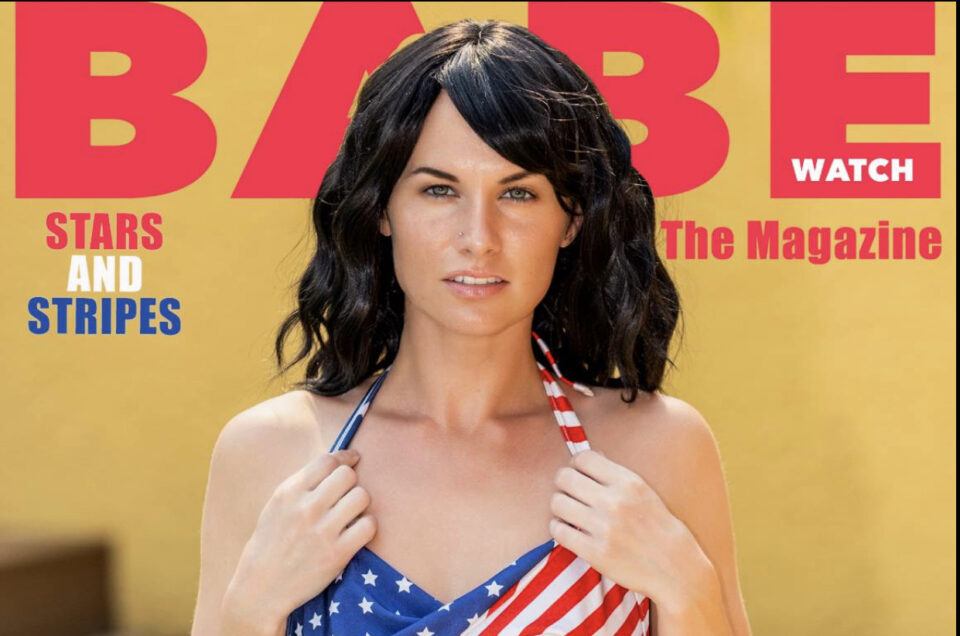