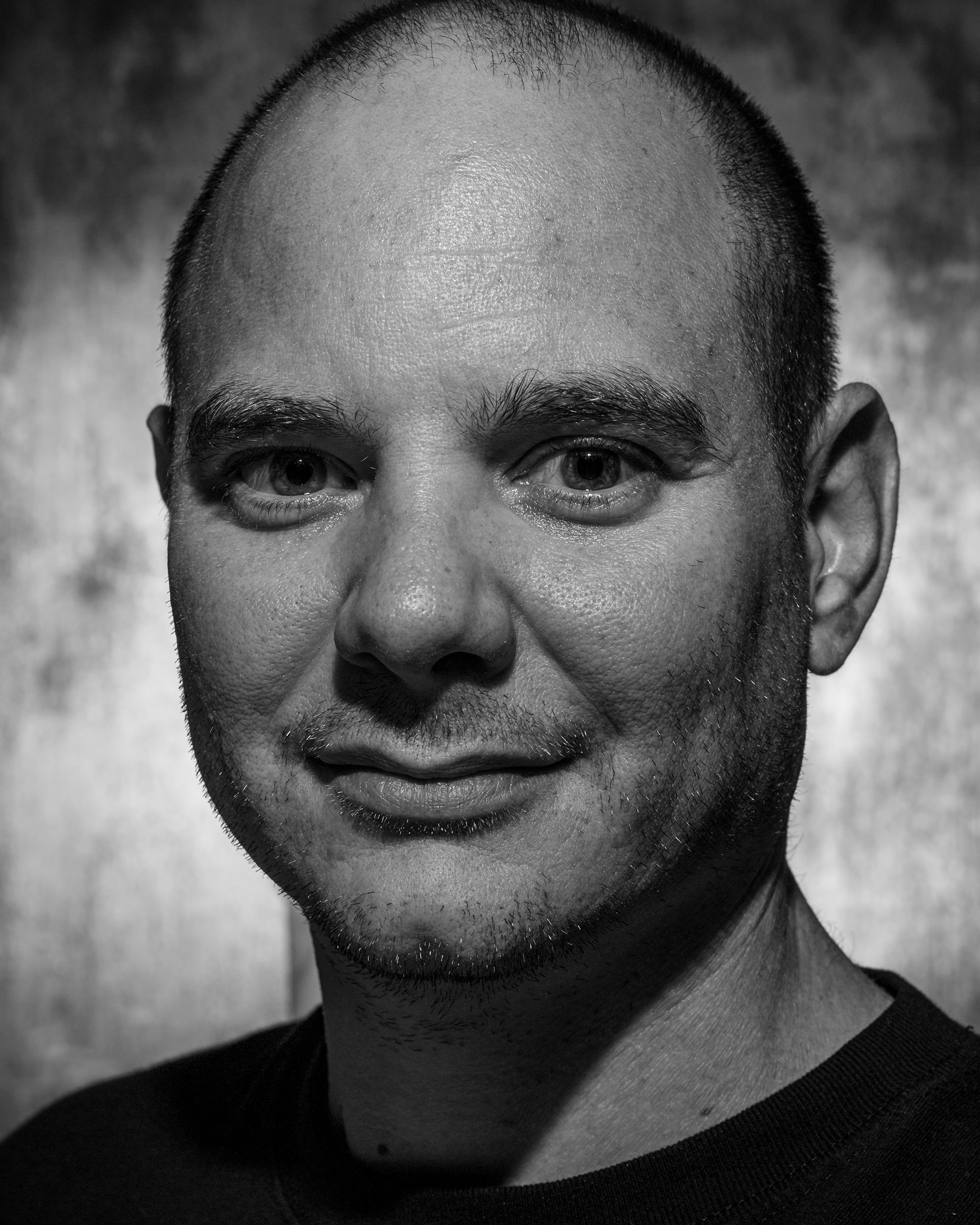 My passion for photography began at a young age when I took an elementary school field trip to Washington D.C. in the 6th grade. By the age of 15, I was shooting on a 1970’s hand-me-down film camera, rolling my own film canisters, processing my own negatives, and creating prints in the darkroom. At the age of 18, I was photographing street art and taping the photos together to create larger panoramic photos before photoshop was a thing.

After 2000, I shifted towards shooting with digital cameras as it was more convenient and more affordable.  In 2010, my long exposure image of a Space Shuttle taking off was featured on the cover of a local magazine. In 2012, I applied and was accepted into the Google Maps Street View Trusted program where I photograph the inside of a business and add them to Google Street View as the “See Inside” feature.

Besides running my photography company, I do freelance jobs for other photographers and nationwide companies that need local professional photographers to meet with clients and complete the required photography.

In 2020, I started to focus a little more on portrait photography and have since been published over 115 times with over 50 covers to my name.

Check out some of the images below from my adventures around the world!!