In 2015, I took a day trip to St. Augustine, Florida and one of the places I visited was the Old Jail Museum. At the jail, I captured several 360-degree panoramic images. You can view the images in the interactive virtual tour below.

The old jail was built by Henry Flagler in 1891 and was in service for nearly 60 years until 1953 and housed 72 inmates at a time.

View more images I captured while in St. Augustine, Florida. 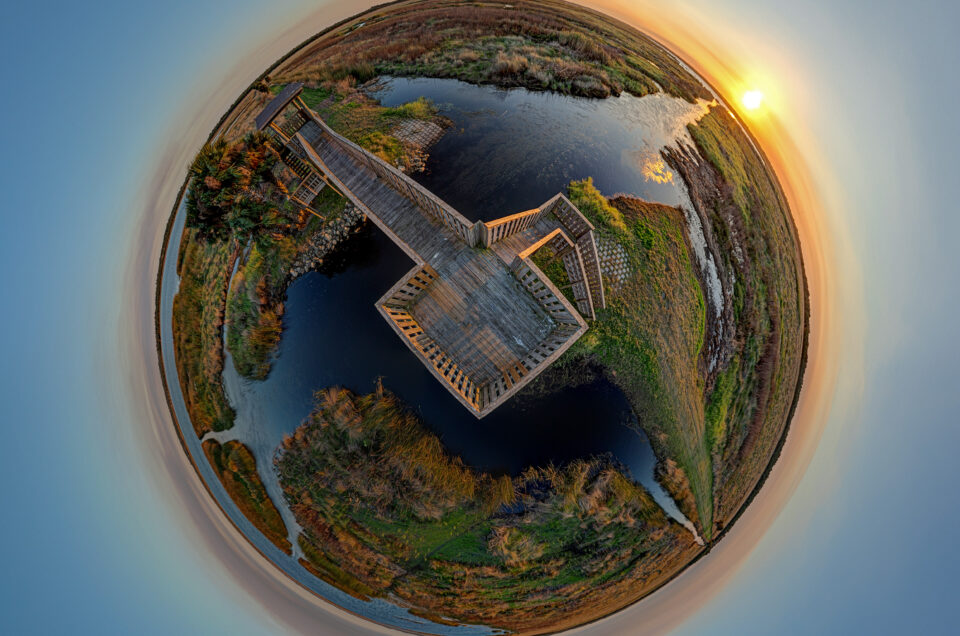