On June 18 2016, I went out for a quick flight with the DJI Phantom 3 Professional to capture some aerial 360° panorama above the Ulumay Park Wildlife Sanctuary in central Merritt Island, Florida. Although I had not been feeling well for the past few days I needed some fresh air and forced myself to get out of the house for 30 mins. 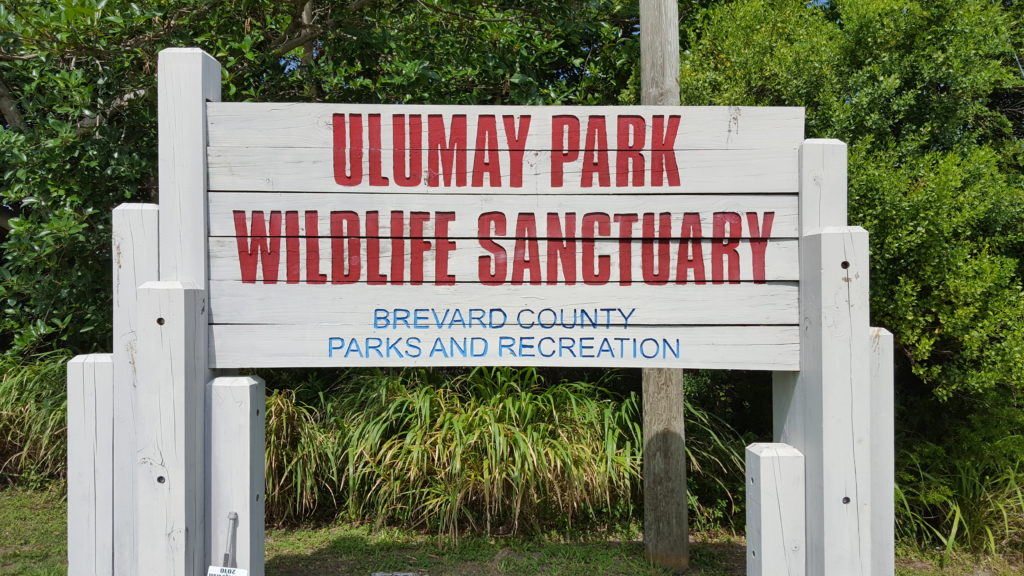 The Ais were one of the most influential and powerful tribes in Florida when Spanish Army Lt. Alvaro Mexia mapped Ulumay Lagoon in 1605. He wrote in his diary “Here is the town of Ulumay, the first one of the province of Ais. In back of and adjacent to this town there are many camps.” Ulumay was part of the vibrant Ais (Malabar) culture. Ais people occupied small interior camps and towns along the resource-rich estuaries . The Ais were subject to Spanish patrols but were independent when British merchant Jonathan Dickinson from Jamaica trekked north through their territory in 1969 after he was shipwrecked near Hobe.

Within a few years of his visit, epidemics weakened and then decimated the Ais. By 1715 only a few natives were seen by survivors of a Spanish fleet wreak. Through the 1950s , Ais village mounds including Ulumay were mined to obtain decomposed shell for use as roadbed. During the 1960s, local naturalist and historian Johnnie Johnson helped record waht remained of the Ulumay mounds. In 1970 the area was given to Brevard County by the State of Florida as a park. In 1993, the Brevard Historical Commission dedicated the Ulumay Wildlife Sanctuary as a historical landmark. 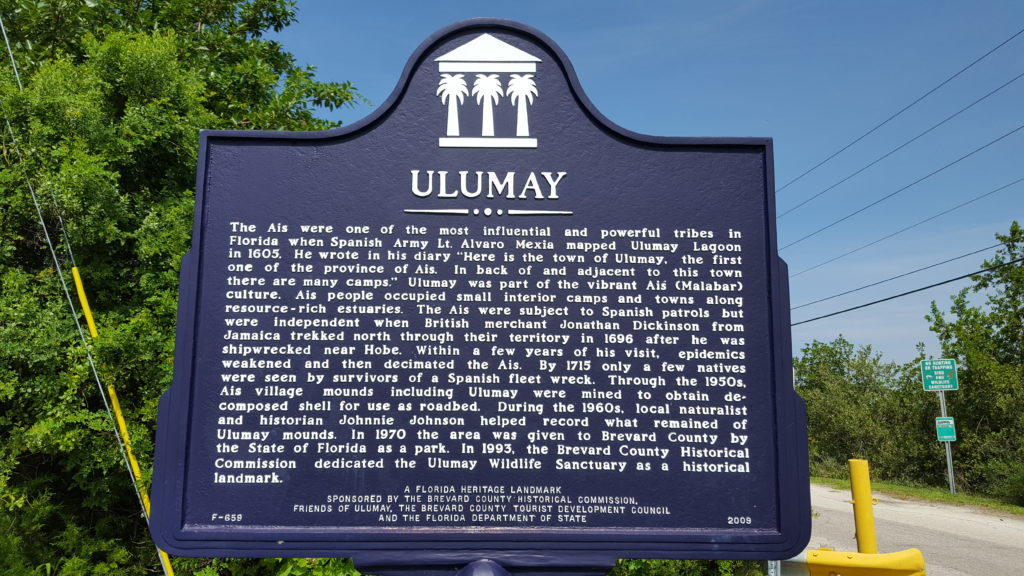 Aerial images are not for sale. 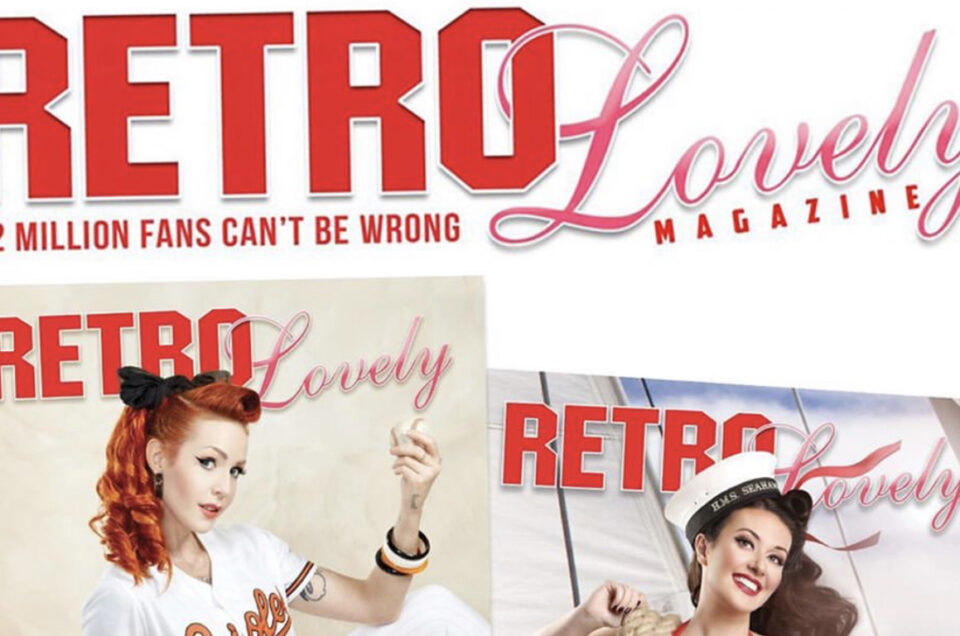 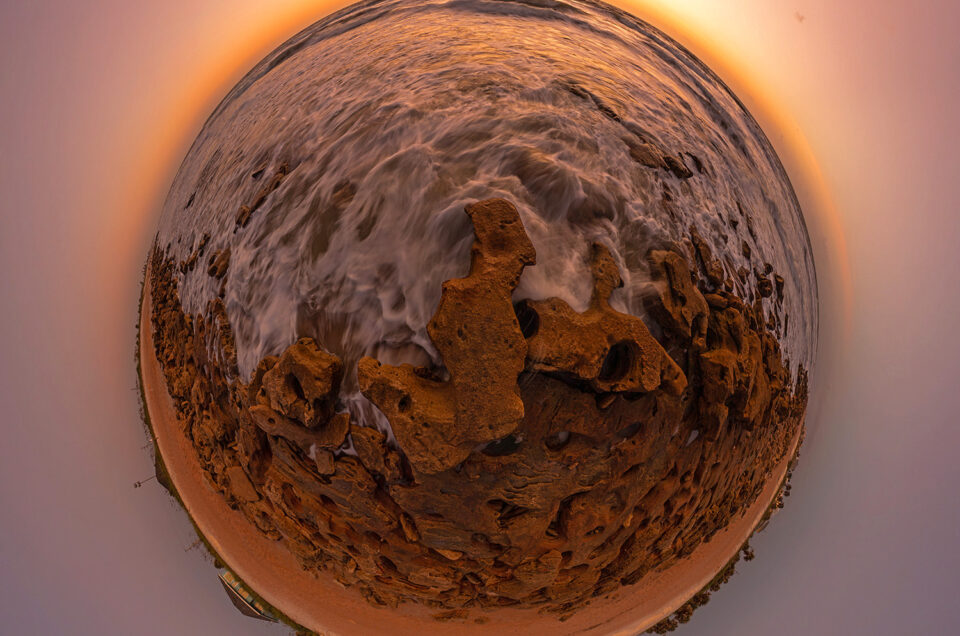 […] Island is a beautiful 18.38-acre community river park is situated in a wildlife sanctuary. The park caters to both active and passive recreational enthusiasts. The boat ramp and a natural […]