On August 22, 2020, I went out to the St Johns River to test a few things with the DJI Phantom 4 Advanced drone and a new app that I downloaded. Since this was a third-party app, I decided to go somewhere that I wouldn’t damage anything if the drone decided to have a mind of its own. However, without any issues and gaining extra features that the OEM app doesn’t supply, I was able to capture the below 360-degree panoramic images. The new app only needed to capture 28 images to create the 300 plus megapixel 360-degree panoramic image while the OEM app needs 34 images to create the same size image. 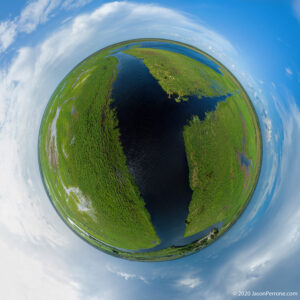 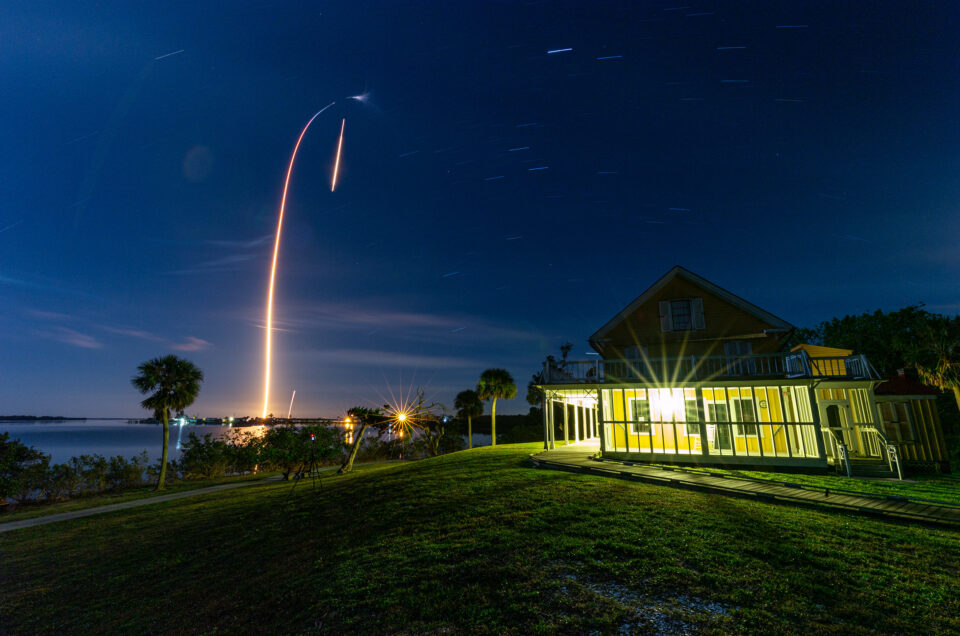