On Saturday December 10th, 2016 I went to the NASA media event for the CYGNSS mission. NASA held a pre-launch and science mission news briefing at the Kennedy Space Center Press Site. After the news conference, media was bused over to the Cape Canaveral Air Force Station Skid Strip to view the Orbital ATK Pegasus-XL rocket with the CYGNSS satellites.

While on the Orbital ATK Stargazer L-1011 I was able to view the cockpit, where I was able to talk to and photograph the pilot of the plane. After view the cockpit, I toured where crew members would monitor and launch the Pegasus-XL rocket from the belly of the L-1011. You can see the old-school looking controls in the 360 degree images as well in the image gallery below. Last it was off to the rear of the plane which was surprisingly empty. In the rear there is a small opening in the floor that leads to the underbelly of the aircraft which houses nitrogen tanks.

View the high resolution 360° panoramic images from the media event. 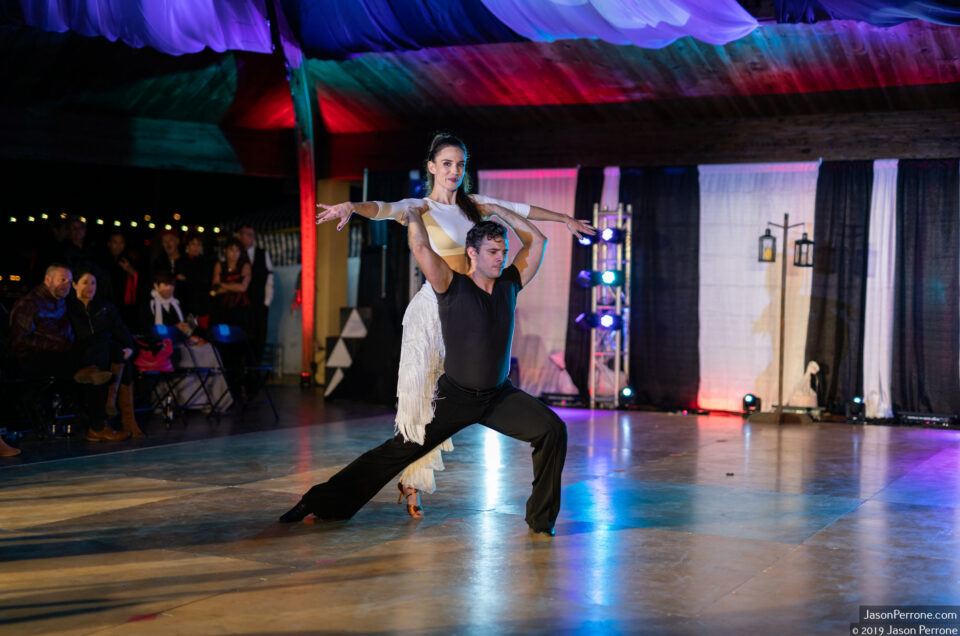