In May, I was lucky enough to take a week-long trip to Japan for work. I went to Tokyo for the International Virtual Reality Photographer Association (IVRPA) 2018 conference. While the conference is only a 4-day event, I decided to stay in town for a couple of extra days to be able to explore the country a bit. Below you can see some of the some of the images I captured while in Japan.

Tokyo was an amazing city. The city was surprisingly clean, as there was almost zero trash on the streets, no cigarette butts, or even chewing gum on the sidewalks. It was easy to travel around on the metro to get to each neighborhood or district in Tokyo. While in Japan, I simply could not eat anything but traditional Japanese food, except for my one hangover burger, which was still Japanese beef.


Sculptures in the Park

Kyoto, which used to be the capital city of Japan, is a more traditional city with lots of Buddhist temples, shrines and other historical sites such as the Nijo Castle. 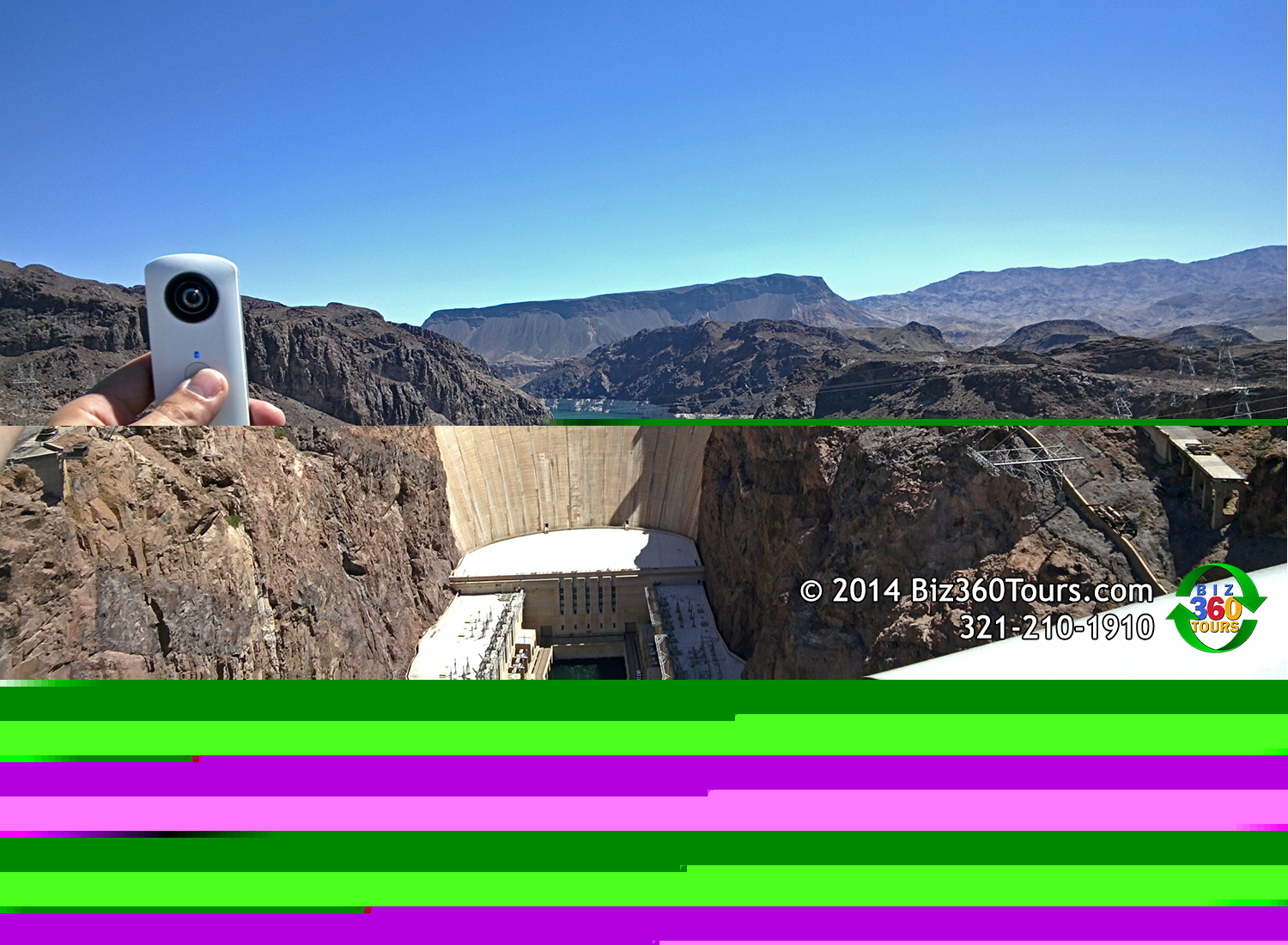 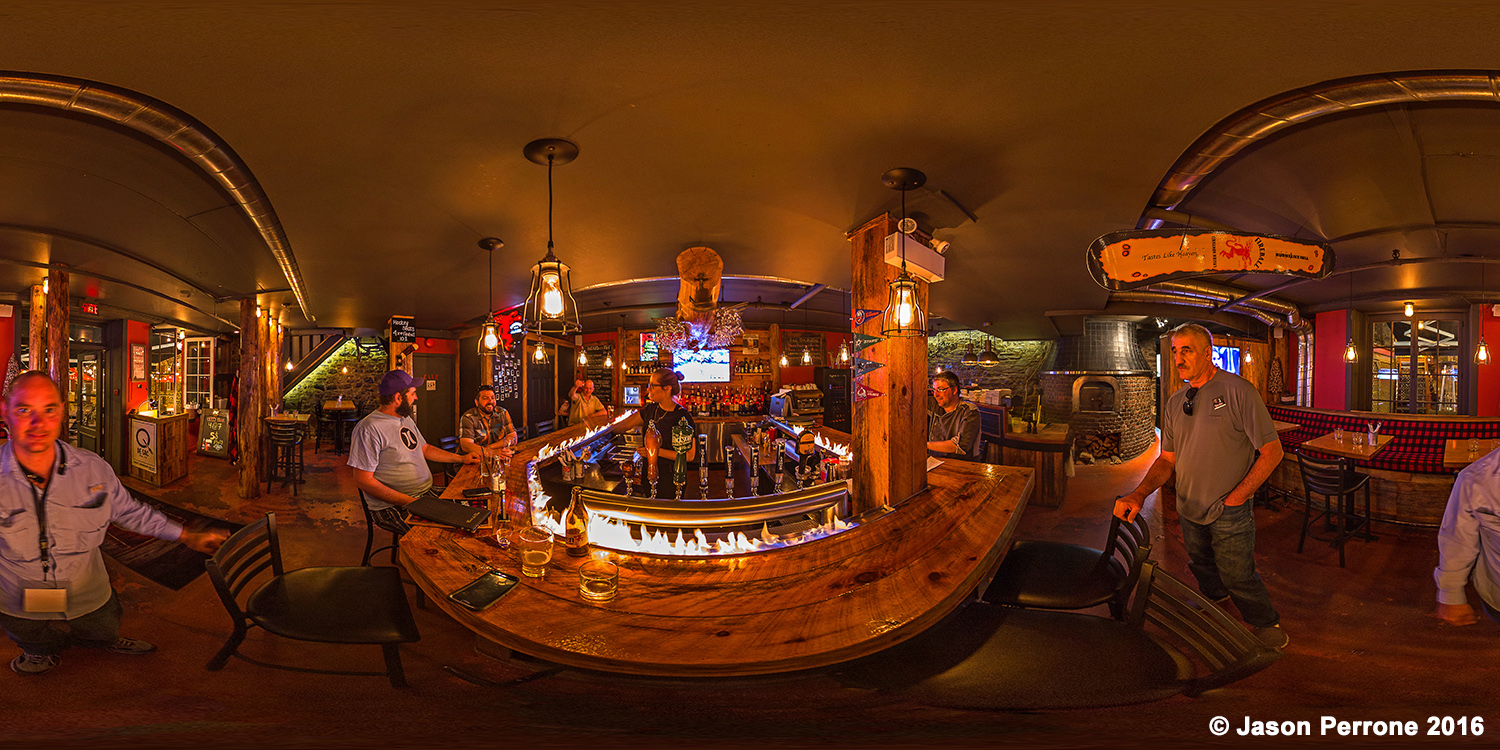